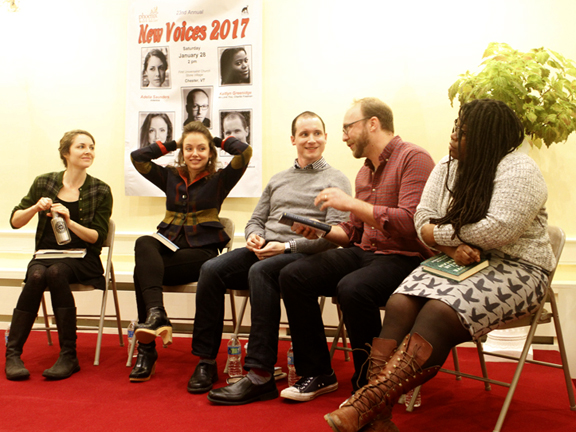 As in the past, the authors were introduced to the audience by local community members. Here’s what the critics have said of New Voices 2017 books:

Adelia Saunders, Indelible  (introduced by Diana Lawrence):
"A great novel of serendipities, coincidences, and connections, both missed and made.  At times dark, even disturbing, and at other times tender and sweet, it’s a beautiful and engrossing story of intertwined lives."
-  Anton Bogomazov

Rebecca Dinerstein, The Sunlit Night (introduced by Bill Reed):
“Lyrical as a poem, psychologically rich as a thriller, funny, dark, warm, and as knowing of place as any travel book or memoir, Sunlit Night marks the appearance of a brave talent.
- Jonathan Safran Foer 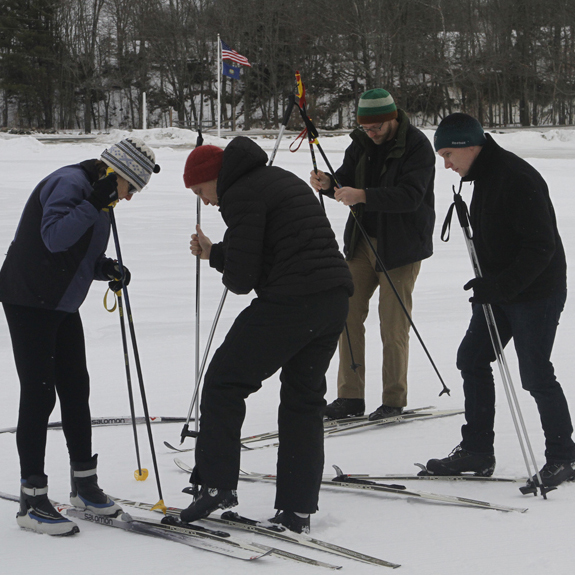 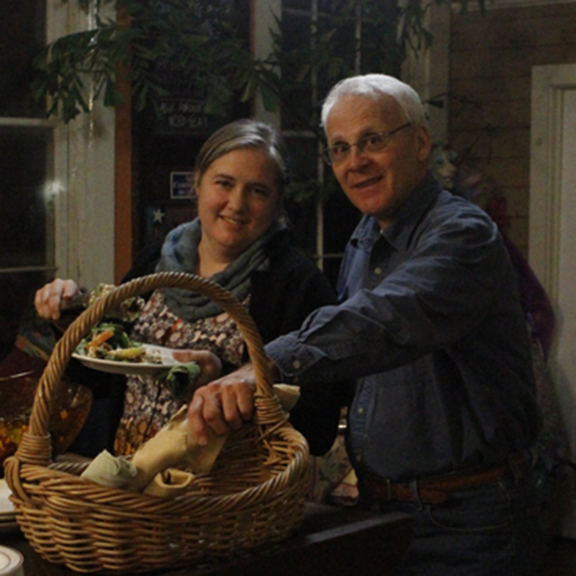 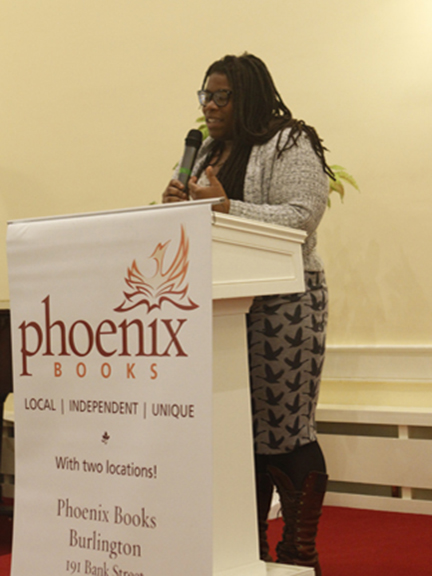 "Over the past two years I have done scores of readings and appearances,” writes former New Voice Bruce Bauman (And the Word Was), “The Misty Valley Books New Voices weekend was as rewarding and as well organized as the LA Times Festival of Books or the Miami Book Fair. Those are major productions, with a cast of thousands, and are very much needed and appreciated by all authors and book lovers. But New Voices is exactly what the world of literary fiction and nonfiction is about; and we need more like it.”

New Voices is a program which has attracted national attention, and a number of New Voices – including Dennis Lehane, Colum McCann, Arthur Golden, Gregory Maguire, Jennifer Egan, Alex Berenson, Heidi Durrow and Dr. Eben Alexander – have gone on to considerable fame. Over the years, New Voices has attracted thousands of loyal readers to hear well over 100 new authors read and discuss their work.

The Life of the World to Come: A Novel (Hardcover)