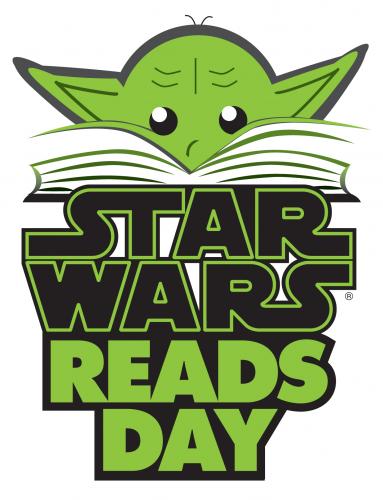 The 501st Legion is a world-wide costuming organization dedicated to the 'Bad Guys' (they quibble on that term) of the franchise. They also work closely with their sister organization, the Rebel Legion. While they focus on movie-quality costumes, they work to give back to the communities in which they live. Learn more here.

The local branch of the 501st Legion attended Free Comic Book Day on Church Street with Earth Prime Comics, and trooped at the Brownell Library to support their Star Wars Club, as well as at the Derby Line Community Day. They're actively seeking recruits.  Anyone interested in joining the dark side?

Star Wars Reads Day is a national event that celebrates reading and Star Wars. It was created by Lucasfilm and its publishing partners--Abrams, Chronicle Books, Dark Horse, Del Rey, DK Publishing, Random House Audio, Scholastic, Titan Magazines and Workman.  The first Star Wars Reads Day took place in October of 2012.  Here are a couple of photos from our 2012 SWRD event: 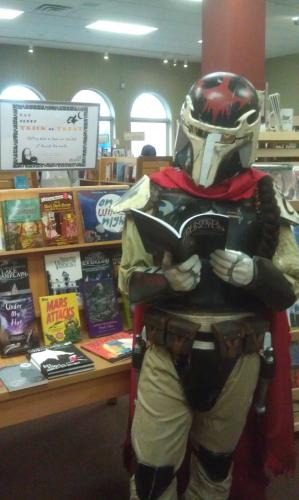 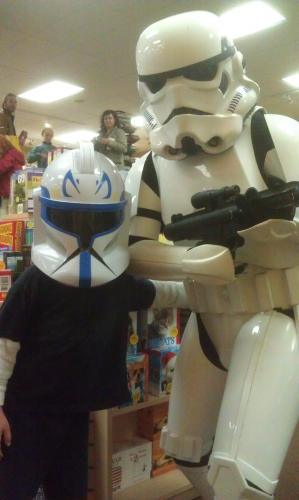