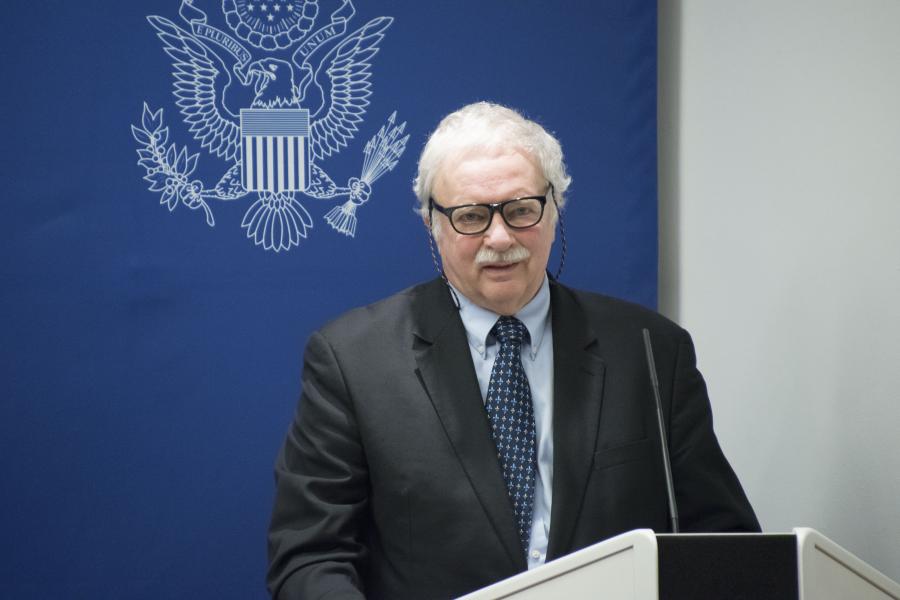 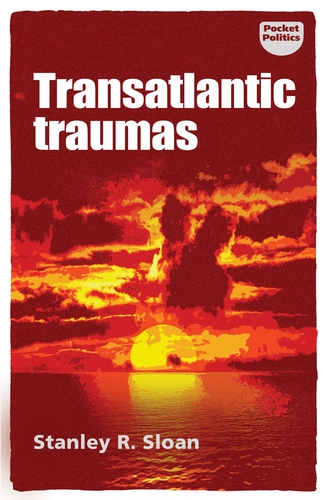 Join Stanley R. Sloan to celebrate the US book launch for Transatlantic Traumas.

ABOUT THE BOOK:  This book asks how recent developments in transatlantic relations have challenged the interests of the transatlantic allies and examines how they may affect the future of the West. In 2016-17, three shocks to the transatlantic community raised concerns: the British referendum in which a slim majority of voters supported leaving the European Union, a process known as Brexit; the US election of Donald Trump as a president critical of NATO and the EU; and the Turkish referendum raising questions about this NATO member's democracy. The analysis examines these events in the context of internal challenges (illiberal tendencies) and external threats (Russia and Islamic State) to the political, economic and security foundations of the transatlantic community. Can the West recover from the blows of recent years? Can new leadership lead toward a renewal? Or are the transatlantic alliance and the West destined to decline?

ABOUT THE AUTHOR:  Stanley R. Sloan is Visiting Scholar in Political Science at Middlebury College, Vermont and a Non-resident Senior Fellow in the Scowcroft Center at the Atlantic Council of the United States. Originally from Montpelier, he currently lives in Richmond, Vermont.