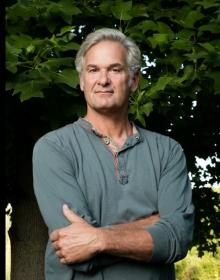 **POSTPONED** until further notice. Stay tuned on a future date for Stephen Kiernan!

Join us as we welcome Stephen P. Kiernan to Phoenix Books Rutland for a talk on his new novel, Universe of Two!

This event is free and open to all.