Join us for an evening of poetry with Julia Shipley and Andrew Merton.

ABOUT THE BOOKS:
Julia Shipley’s luminous debut collection lingers in the liminal spaces where transition and connection occur. With intelligence and compassion, The Academy of Hay delivers a feminist response to our world straight from the earth.
“With the thrill of each metaphor, Shipley reminds us of the connections between farm work and poetry—that culture actually comes from cultivating ground.”
—Molly Peacock, author of The Second Blush

In Lost and Found, "Andrew Merton has masterfully condensed his life into potent, brilliantly composed, minimalist snapshots. Chronologically arranged, delicately layered, and driven by savage honesty and subtle tenderness, Lost and Found is an intense injection of love, loss, loneliness, and above all, the unrelenting question of one's existence. I'll slot this on my shelf next to Raymond Carver."
—Jessica Bell 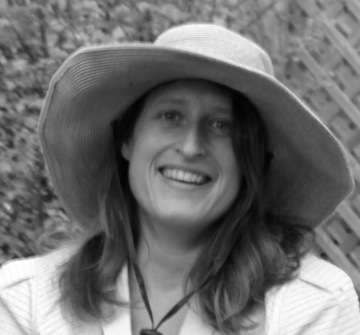 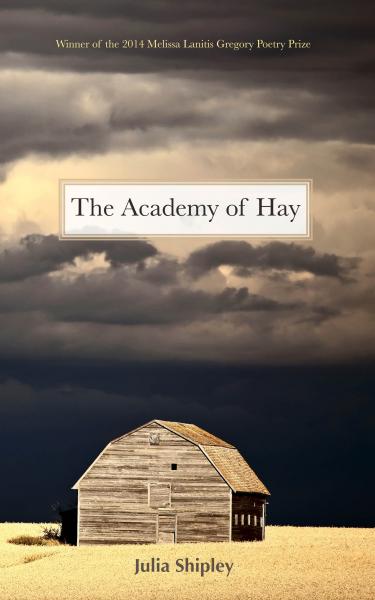 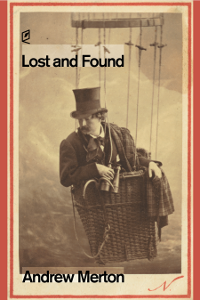 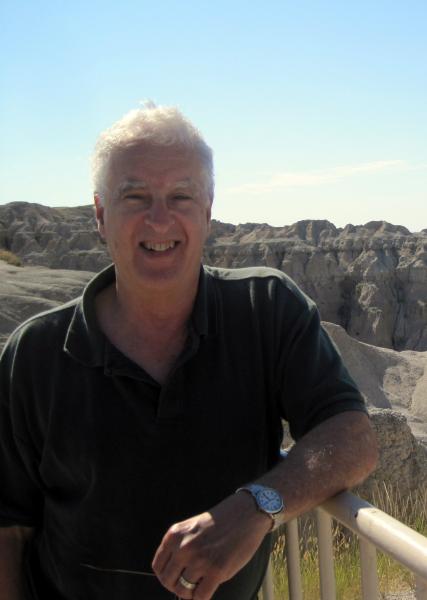 ABOUT THE AUTHORS:
Julia Shipley is an independent journalist, farminista, and the author of Adam's Mark: Writing From the Ox House (Plowboy Press, 2014), selected as a Boston Globe Best Books of 2014. Her writing has also appeared in Alimentum: The Literature of Food, Burnside Review, CutBank, Cincinnati Review, Colorado Review, December Magazine, FIELD, Flyway, Fourth Genre, Green Mountains Review, North American Review, Orion, Poetry, Poet Lore, The Rumpus, Small Farmer's Journal, Taproot, Terrain.org , Whole Terrain, and Wildbranch: An Anthology of Nature, Environmental, and Place-Based Writing. A two-time recipient of grants from the Vermont Community Fund and the Vermont Arts Council, she’s also been a fellow at The Frost Place and The Studios of Key West. A native of suburban southeastern Pennsylvania, she spent her twenties migrating from farm to farm working for Community Supported Agriculture projects in the Northeast until 2004 when she began Chickadee Farm. She is married to one man and six acres in Vermont’s Northeast Kingdom.

Andrew Merton is a journalist, essayist, and poet. Publications in which his nonfiction has appeared include Esquire, Ms. Magazine, The New York Times Magazine, Boston Magazine, and The Boston Globe. His book Enemies of Choice: The Right-To-Life Movement and Its Threat to Abortion, was published by Beacon Press in 1980. His poetry has appeared in Bellevue Literary Review, Alaska Quarterly Review, The Rialto (U.K.), Comstock Review, Louisville Review, Vine Leaves, the American Journal of Nursing, and elsewhere. His book of poetry, Evidence that We Are Descended from Chairs, with a foreword by Charles Simic (Accents Publishing, 2012) was named Outstanding Book of Poetry for 2013–2014 by the New Hampshire Writers' Project. He is a professor emeritus of English at the University of New Hampshire.

ADMISSION:  Tickets are $3 per person and come with a coupon for $5 off a book by one of the featured authors.