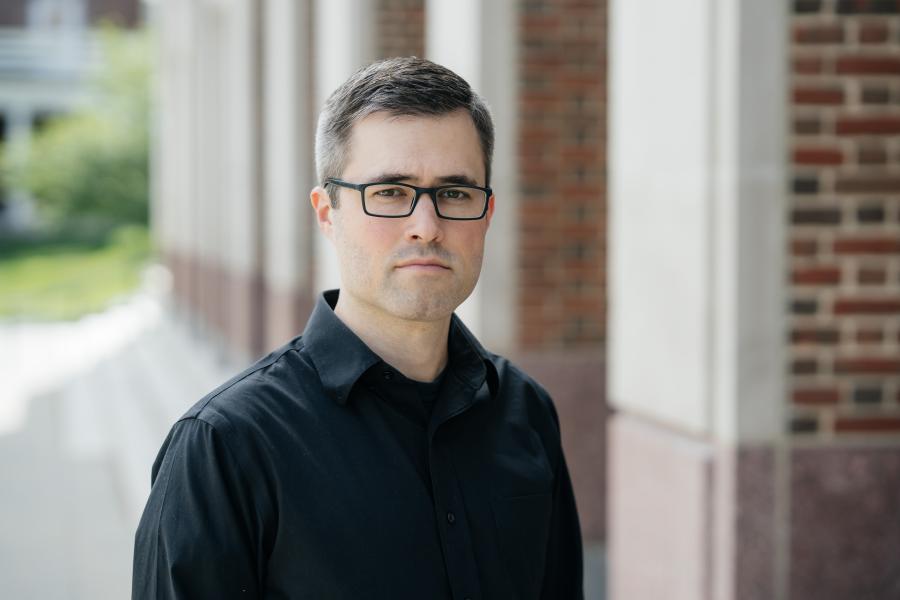 Join Mark Bray for a discussion of his book Antifa: The Anti-Fascist Handbook.

ABOUT THE BOOK:  In the wake of tragic events in Charlottesville, VA, and Donald Trump's initial refusal to denounce the white nationalists behind it all, the "antifa" opposition movement is suddenly appearing everywhere. But what is it, precisely? And where did it come from?

As long as there has been fascism, there has been anti-fascism -- also known as "antifa." Born out of resistance to Mussolini and Hitler in Europe during the 1920s and '30s, the antifa movement has suddenly burst into the headlines amidst opposition to the Trump administration and the alt-right. They could be seen in news reports, often clad all in black with balaclavas covering their faces, demonstrating at the presidential inauguration, and on California college campuses protesting far-right speakers, and most recently, on the streets of Charlottesville, VA, protecting, among others, a group of ministers including Cornel West from neo-Nazi violence. (West would later tell reporters, "The anti-fascists saved our lives.")

Simply, antifa aims to deny fascists the opportunity to promote their oppressive politics, and to protect tolerant communities from acts of violence promulgated by fascists. Critics say shutting down political adversaries is anti-democratic; antifa adherents argue that the horrors of fascism must never be allowed the slightest chance to triumph again.

In a smart and gripping investigation, historian and former Occupy Wall Street organizer Mark Bray provides a detailed survey of the full history of anti-fascism from its origins to the present day -- the first transnational history of postwar anti-fascism in English. Based on interviews with anti-fascists from around the world, Antifa details the tactics of the movement and the philosophy behind it, offering insight into the growing but little-understood resistance fighting back against fascism in all its guises.

ABOUT THE AUTHOR:  Mark Bray is a historian of human rights, terrorism, and political radicalism in Modern Europe who was one of the organizers of Occupy Wall Street. He is the author of Translating Anarchy: The Anarchism of Occupy Wall Street, and the co-editor of Anarchist Education and the Modern School: A Francisco Ferrer Reader. His work has appeared in Foreign Policy, Critical Quarterly, ROAR Magazine, and numerous edited volumes. He is currently a lecturer at Dartmouth College.