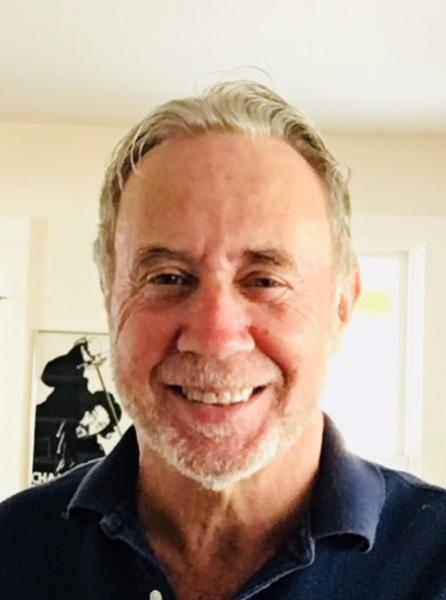 Join Onion River Press and Phoenix Books Burlington for the launch of James Dunn's Breach of Trust: The Ethics Scandal That Challenged the Integrity of the Vermont Judiciary, a true story about arrogance and abuse of judicial power, coupled with allegations of romantic affairs and cover-ups.

“A masterful piece of work! It is a story that ought not to be forgotten and I am very glad Dunn has been so diligent and determined to bring it to light”
--JEFFREY AMESTOY, former Attorney General and retired Chief Justice of the Vermont Supreme Court.

“Breach of Trust is an important book, because today so little is known about Judge Wheel and the lessons to be learned from her reign. An excellent contribution to Vermont judicial history, Well-written and entertaining, “Breach of Trust” is a must read for Vermont attorneys and those concerned about our system of justice."
--JAMES MORSE, retired Vermont Supreme Court Justice.

Voted the number one Vermont news story for 1987, Breach of Trust chronicles the ethics scandal that shook the roots of the Vermont judiciary in the mid-1980s. The scandal led to Chittenden County Assistant Judge Jane Wheel becoming the first and only Vermont judge ever charged with a criminal felony. It also led to unprecedented charges of ethical misconduct against three highly respected Vermont Supreme Court justices, making it the first time a justice was charged with a violation of the Code of Judicial Conduct. Breach of Trust is a true story, exhaustively researched and based on events that actually happened, and all of the nearly 100 people who appear in this book are real.

Breach of Trust follows the political and legal struggles as Judge Wheel finds herself being investigated for misusing public funds, an investigation she charged was “politically motivated,” and likened to the “Salem Witch trials.” She is eventually charged criminally, and her attorneys and the attorney general face off in an epic, month-long criminal trial involving testimony from Supreme Court justices, judges, politicians and court employees. At the same time, the state’s Judicial Conduct Board formerly charged Supreme Court Justices Hill, Hayes and Gibson with twenty-four violations of judicial ethics.  All of the allegations of misconduct centered on the justices’ close personal relationship with Judge Wheel, and actions they took to protect her during the investigation, culminating in an unprecedented three week ethics trial before the Judicial Conduct Board.

ABOUT THE AUTHOR: James J. Dunn took his first job out of law school in 1974 with Vermont Legal Aid. In 1981 Dunn joined the administration of Burlington’s newly-elected mayor, Bernie Sanders, where he served as an assistant city attorney, personnel director, and chief labor negotiator. He returned to his private law practice in 1992 and spent the next twenty-five years serving as general counsel to many municipal and private sector labor unions before retiring in 2016. He lives in Burlington, Vermont, where he serves on the Burlington Police Commission.