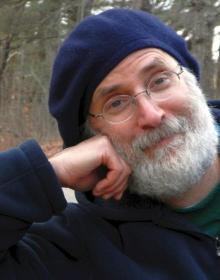 ABOUT THE AUTHOR: Born and raised in New York City, Harry Goldhagen has made his home in East Fairfield, Vermont, since 2006, after working for more than 20 years as a medical writer and editor. His photography interests have taken him from Utah and California to London, Paris, Bangkok and Tokyo. He has made two indie films, Bridges and The Nightingale Chronicles.