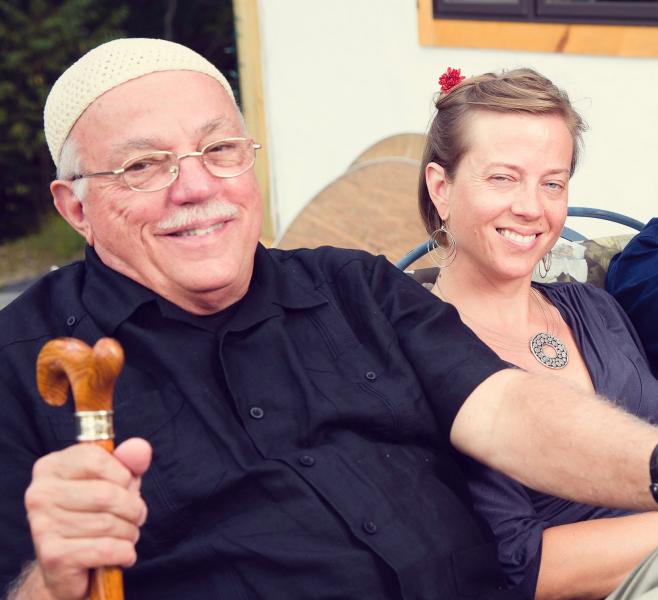 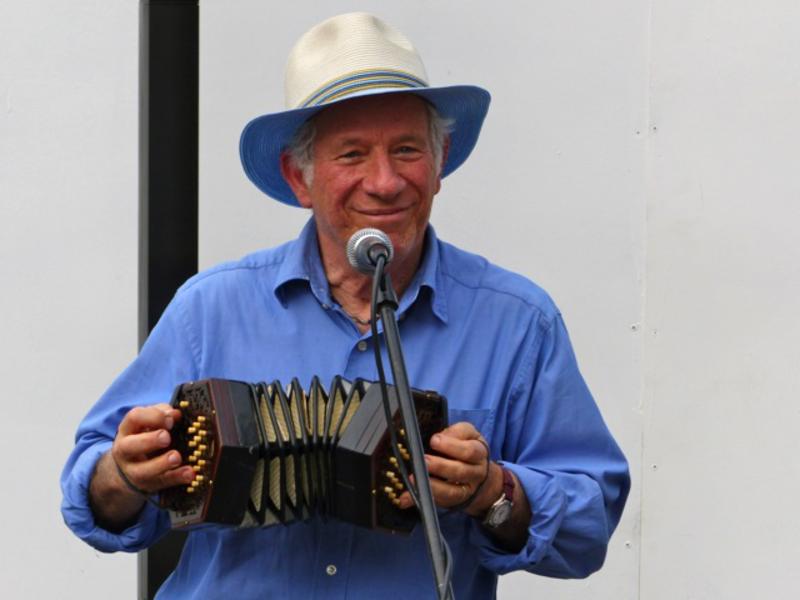 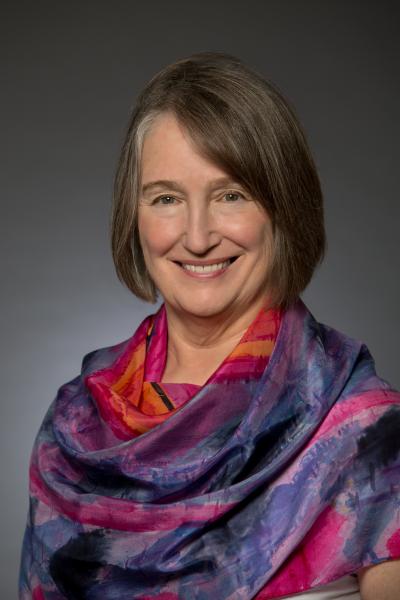 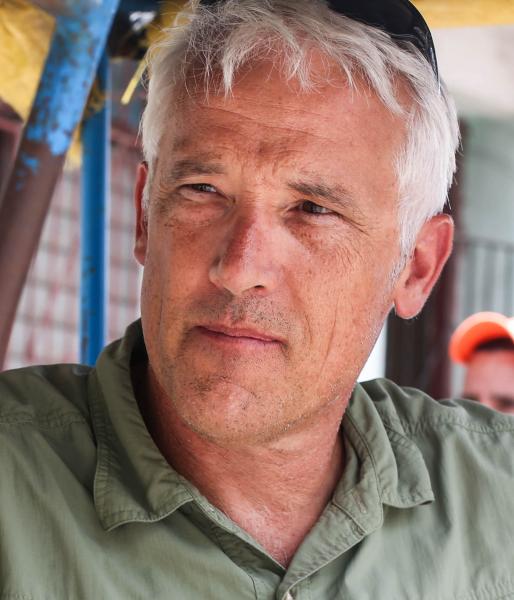 Broken Wing, by David Budbill: Broken Wing is the story of one man’s love for birds and efforts to save a rusty blackbird that can’t fly south for the winter. The author worked closely with publisher Dede Cummings in order to finish the book before he died in late September of 2016. The book is appropriate for young adult readers and adults. In Broken Wing, David Budbill has composed a monumental love letter to the natural world, an astute and minutely observed portrait of the avian inhabitants of a mysterious hillside orchard. The Man Who Lives Alone in the Mountains, a reclusive keeper of the earth whose soul is devoted to one injured rusty blackbird, embodies a narrative voice compelled to witness, in the rhythm and brutality of the seasons, the intimate patterns of the wild creatures surrounding his home. Budbill’s lyrical storytelling effortlessly transports the reader into his realm with a rare and poetic beauty.

Horse Drawn Yogurt is a book of stories about Peter Gould's decade on Total Loss Farm in Vermont. Gould has created a patchwork of true stories of farm life. In these stories, you'll learn how locals and newcomers helped each other out in a pivotal moment of history, and how young people new to the land learned how to tend gardens and farms, while belonging to a national movement—against the Vietnam war and for peace and justice around the world. "This book is not a memoir," Gould says. "It's a comforter. I didn't throw all those old clothes away. I cut and pieced them and sewed them together. Now they keep me warm."

Wild Mountain, by Nancy Hayes Kilgore: Vermonter Mona Duval loves the covered bridge beside her store. She loves local history and the rugged, rural nature of her home state. But when an ice storm collapses the bridge, she is bereft. Frank MacFarland, a seasonal resident who is beguiled by Mona, lends his political expertise to help rebuild the bridge. But they meet with powerful opposition. Tensions arise in the town, compounded by resistance to the soon-to-be-voted on Freedom to Marry bill. And then, unexpectedly, Mona's abusive ex-husband arrives. Wild Mountain is a page-turning, beautifully written novel about the love between Frank and Mona, the love of place, freedom to marry, and freedom from the past, by a writer whose prose has been compared to Alice Munro's.

A Field Guide to Murder and Fly Fishing, by Tim Weed: A high mountain lake in the Colorado Rockies is the point of departure for these stories of dark adventure, in which vividly drawn landscapes provide an immersive setting for narratives about coming of age, altered states, moral slippage, romantic love, sexual jealousy, and impenetrable loneliness. Fishing guides, amateur sportsmen, teenage misfits, scientists, mountaineers, and expatriates embark on disquieting journeys of self-discovery in far-flung places: the hazardous tidal waters of Nantucket, the granite quarries and ski slopes of New Hampshire, Venezuela’s Orinoco basin, the ancient squares and alleyways of Rome and Granada, the summit of an Andean volcano, and the tension-filled streets of eastern Cuba. Classic in feel and fresh in approach, the stories in A Field Guide to Murder and Fly Fishing speak to the inextricability of exterior and interior experience; to the powerful magnetism of solitude versus friendship, brotherhood, and love; and to the urgent need for a more direct engagement with the planet that sustains us.

Nadine Budbill (above far left) is honored to serve as literary executor for her beloved father, Vermont poet, playwright, novelist, David Budbill, who was the author of Broken Wing, an allegorical tale set in rural Vermont about a rusty blackbird who can't fly and a solitary man who is Black. In addition to this work, Nadine is building a private practice offering massage therapy and holistic support for fertility, pregnancy, infants, post-partum women, and beyond. This is a new venture after two decades in the fields of nonprofit management, fundraising, evaluation, and positive youth development—all dedicated to girls’ and women’s well-being and empowerment. She lives in Marshfield, VT with her partner, Mia, and their daughter, Riley.

Nancy Hayes Kilgore (above center right), a writer and psychotherapist, is the winner of the 2016 Vermont Writers Prize. Her writing has been nominated for a Pushcart Prize and her first novel, Sea Level, was a Foreword Reviews Book of the Year. Her second novel, Wild Mountain, is set in Vermont and due out October 1st from Green Writers Press. Formerly a parish pastor, Nancy leads workshops on writing and spirituality for clergy, therapists, and writers throughout the U.S. She lives in Burlington, Vermont, with her husband, a painter.

Tim Weed’s (above far right) first novel, Will Poole’s Island (2014), was named one of Bank Street College of Education’s Best Books of the Year. His short fiction collection, A Field Guide to Murder & Fly Fishing (2017), has been shortlisted for the International Book Awards, the New Rivers Press Many Voices Project, the Autumn House Press Fiction Prize, and the Lewis-Clark Press Discovery Award. Tim is the winner of a Writer’s Digest Popular Fiction Award and his work has appeared in The Millions, Colorado Review, Talking Points Memo, Writer's Chronicle, Talking Writing, Fiction Writers Review and elsewhere. He lives in southern Vermont​ and speaks regularly at nonprofit institutions around the state as a member of the Vermont Humanities Council Speakers Bureau. ​​​​​He works as a featured expert for National Geographic in Patagonia​,​ Spain, ​and Cuba. ​teaches writing at Grub Street in Boston, and is the co-founder of the Cuba Writers Program.