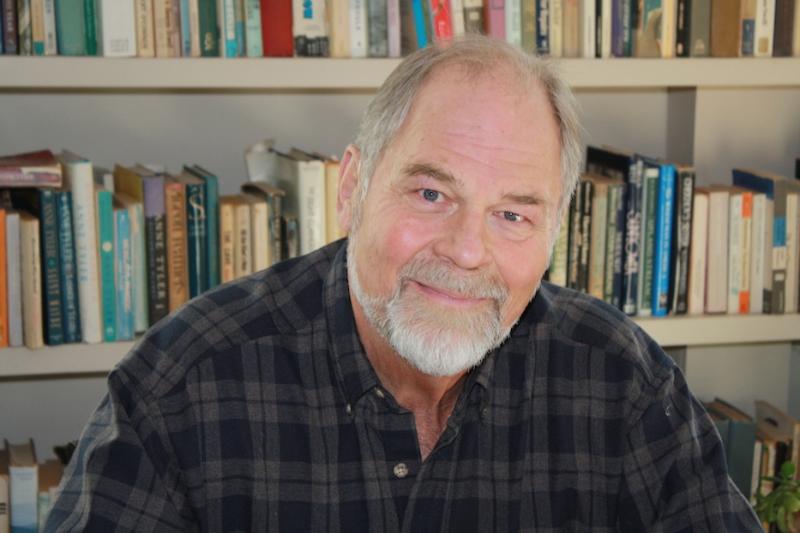 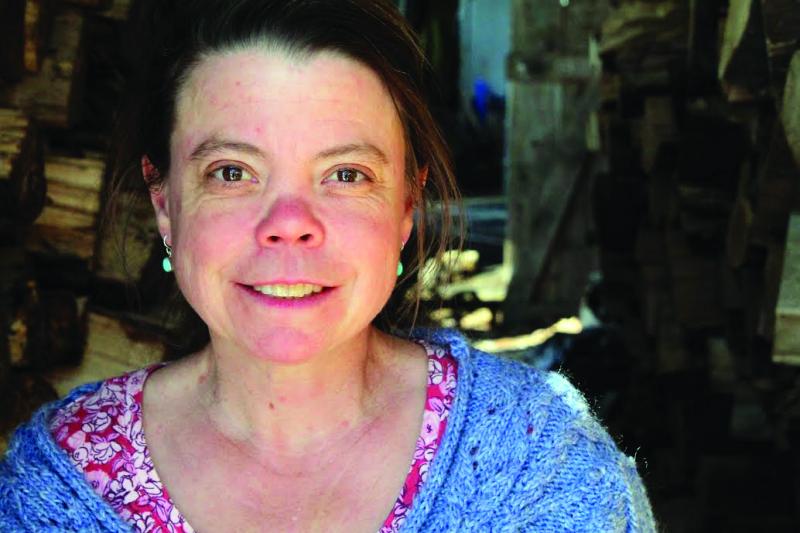 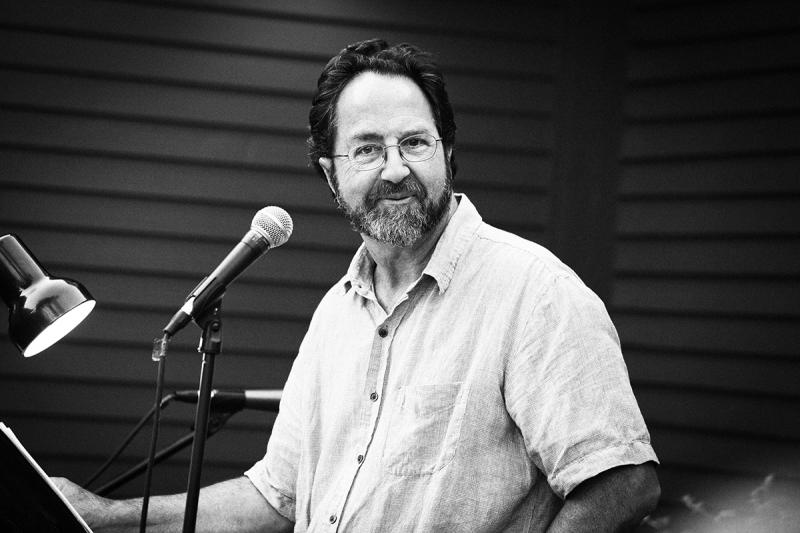 Sydney Lea (left) is poet laureate of Vermont, and author of eleven collections of poetry, a novel, and three books of naturalist essays. He is widely known as an adept in several genres. He founded New England Review in 1977 and edited it until 1989. Lea has received fellowships from the Rockefeller, Fulbright and Guggenheim Foundations, and has taught at Dartmouth, Yale, Wesleyan, Vermont and Middlebury Colleges, as well as at Franklin College in Switzerland and the National Hungarian University in Budapest. His stories, poems, essays and criticism have appeared in The New Yorker, The Atlantic, The New Republic, The New York Times, Sports Illustrated and many other periodicals, as well as in more than forty anthologies. He lives in Newbury, Vermont, and is active both in literacy efforts and in conservation.

Brett Ann Stanciu (middle) studied philosophy and writing at Marlboro College (Vermont) and completed graduate work at Western Washington University. Her writing has appeared in publications such as The Long Story, Iowa Woman, Taproot, and Vermont Literary Review. Brett is a sugarmaker with her family in northern Vermont.

Neil Shepard (right) is the author of seven books of poetry including Hominid Up (Salmon Poetry, 2015), (T)ravel/Un(t)ravel, This Far from the Source, I’m Here Because I Lost My Way and the First Book Award-­winning Scavenging the Country for a Heartbeat, all from Mid-­List Press, and the chapbook Vermont Exit Ramps (Big Table Publishing, 2012). Shepard has been a fellow at the MacDowell Arts Colony and the Virginia Center for the Creative Arts, and he has been a visiting writer at the Chautauqua Writers Institute and The Frost Place. He founded and directed for eight years the Writing Program at the Vermont Studio Center, and he taught for several decades in the BFA Creative Writing Program at Johnson State College in Vermont until his retirement in 2009. He also founded the literary magazine Green Mountains Review and was the Senior Editor for a quarter-­century. He currently splits his time between Vermont and New York City, where he teaches poetry workshops at The Poets House and in the low-­residency MFA writing program at Wilkes University (PA).

ADMISSION:  Tickets are $3 per person, and include a coupon for $5 off a book by one of the featured authors.  Coupons expire at closing the evening of the event.  Seating is limited.

What’s the Story?: Reflections On A Life Grown Long (Paperback)

What's the Story? Reflections on a Life Grown Long is, in many ways, a kaleidoscopic chronicle of this ongoing search. By turns elegiac, humorous, sad, joyful, angry - and often many of these at once - this book of extremely short prose reflections entertains an abiding question for Lea: to what extent does my version of what happens in this life and in the world at large coincide with some imagined real version? If the author had an opinionated, positive answer to such a question when young, life has imposed a degree of humility upon him in older age, whether he wants it or not. What's the Story? is less notable, then, for the conclusions it reaches at any given point than for its compelling witness to what poet Wallace Stevens called the mind in the act of finding what will suffice.

Deeply rooted in the primeval hillsides and fields of rural Vermont, Hidden View offers a decidedly realistic glimpse—the hidden views—of the inner lives of the people on a multi-­generational farm who live, work, and love the land seemingly to abstraction, if not obsession. In this emotionally riveting and beautifully lyrical novel, Stanciu minutely chronicles the evolving struggles, both marital and economic, that risk irrevocably transforming both the farm and its inhabitants. Hidden View poignantly contrasts the primal struggle of two brothers over land (and over the young, idyllic Fern and her daughter) as each searches for ineffable truths and acceptance while toiling amid the soil and stone of their everyday lives. Hidden View reveals a luminous portrait of individuals attempting to harmonize their inner natures with the stark, raw, detached beauty of the ancient farm.

By turns comic and elegiac, full of signs and portents, Vermont Exit Ramps II takes readers on a physical and emotional journey through the Green Mountain State. Combining a reporter’s instincts with a poet’s eyes and ears, Neil Shepard invites the reader, exit ramp by exit ramp, to wander through the surrounding ramplands, towns, and hilltop farms and to discover historical realities and imagined alternatives.