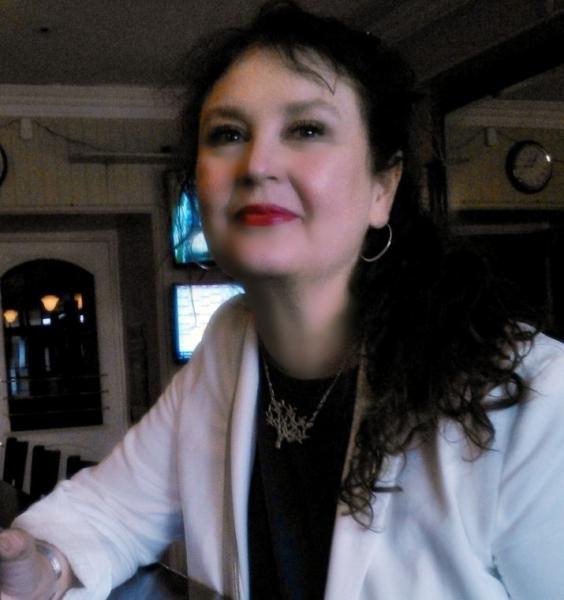 Join Gerit Quealy, author of Botanical Shakespeare, for a talk and quizzes (with prizes!) on the flowers, fruits, herbs, trees, seeds, and grasses cited in the works of William Shakespeare.  We'll also have guest appearances by Shakespearean actors who will bring the Bard's botanical dialogues to life!

ABOUT THE BOOK:  In this striking compilation, Shakespeare historian Gerit Quealy and respected Japanese artist Sumié Hasegawa combine their knowledge and skill in this first and only book that examines every plant that appears in the works of Shakespeare. Botanical Shakespeare opens with a brief look at the Bard’s relationship to the plants mentioned in his works—a diversity that illuminates his knowledge of the science of botany, as well as the colloquy, revealing his unmatched skill for creating metaphorical connections and interweaving substantive philosophy. At the heart of the book are “portraits” of the over 170 flowers, fruits, grains, grasses, trees, herbs, seeds and vegetables that Shakespeare mentions in his plays and poems. Botanical Shakespeare features a gorgeous color illustration of each, giving a “face” to the name, alongside the specific text in which it appears and the character(s) who utter the lines in which it is mentioned. This fascinating visual compendium also includes a dictionary describing each plant—such as Eglantine, a wild rose with a slight prickle, cherished for its singular scent, superior to any other rose—along with indices listing the botanical by play/poem, by character, and genus.

ABOUT THE AUTHOR:  Gerit Quealy is a journalist, author, and editor. She has been a guest speaker and workshop leader at various venues including Columbia University, Williams College, and CCNY and speaks around the world on the life and works of Shakespeare. She was co-author of Wedding Flowers, wrote extensively for Country Living Gardener and other gardening publications, in addition to the New York Times, Huffington Post, Woman's Day, and Biography.com. She lives in New York City.

Botanical Shakespeare: An Illustrated Compendium of All the Flowers, Fruits, Herbs, Trees, Seeds, and Grasses Cited by the World's Greatest Playwright (Hardcover)