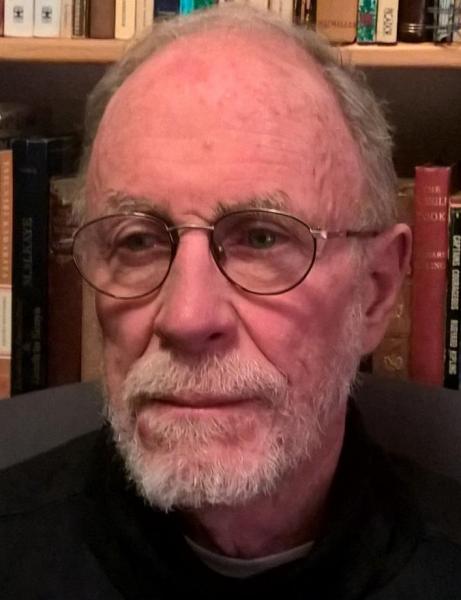 Join David Holdridge for a discussion of his book, The Avant Garde of Western Civ, the story of one humanitarian and his family as they sought to provide salve and transformation within the aftermath of the Iraq invasion in 2003.

About the Book:  After being hauled out of a Vietnamese rice paddy in 1969 and then spending months in various neuropsychiatric wards in the United States, David Holdridge evolved to become a stalwart in the promotion of the American narrative overseas. As such, the author witnessed that humanitarian business grow from a rather lonely pursuit to the global industry it is today – most commonly known in the West as "Overseas Relief and Development." The Avant Garde of Western Civ is the story of one "foot soldier" and his family as they sought to provide salve and transformation within the aftermath of the Iraq invasion in 2003. This memoir explores how difficult and often complicit giving can be.

"This work will go down as a classic in the growing body of critical analysis on the world of development and humanitarian relief. Holdridge vividly describes the euphoria and the descent into hell which Iraq underwent from 2003-2005. ... The Avant Garde of Western Civ reads like Hemingway's war dispatches during the Greco Turkish War (1919-1922) or the Spanish Civil War."
—Paul Butler, American Near East Refugee Aid, country director, West Bank and Gaza

“David Holdridge’s The Avant Garde of Western Civ pulls no punches in taking on the charity industry and foreign policy pundits. For over four decades, he and his family have experienced fully the social and political realities of the world's conflict zones, natural disasters, famines and crises. ... This foot soldier’s evocative story, in equal parts, exposes a flawed approach to soft power and expands our understanding of ‘right relations.' "
—Phil Karber, travel writer Postmarks from a Political Traveler

About the Author: David Holdridge served in the Vietnam War in 1969 as an infantry platoon leader outside of Chu Lai. He was wounded and spent eighteen months getting repaired at various hospitals in the United States, culminating with operations at Hartford Hospital in Connecticut where neurosurgeon, Dr. Benjamin Whitcomb managed to free him from his trauma.

Subsequently, he spent thirty-five years working with humanitarian organizations amidst populations suffering from war, exploitation, and impoverishment, including assignments in West Africa, the Middle East, and Asia. From 2010 to 2012, he directed an advocacy effort in Washington D.C., which argued for significant transformation of the current systems and approaches of American assistance abroad.

Currently, he lives on a tree farm in Vermont with his wife, Annie. His daughter Hank was born in Beirut; his son, Alex, in Tunis. He is the recipient of Prize Americana in 2015 for his memoir, The Avant Garde of Western Civ. He is currently working on a book describing the beginnings of the counter culture revolution in 1962. 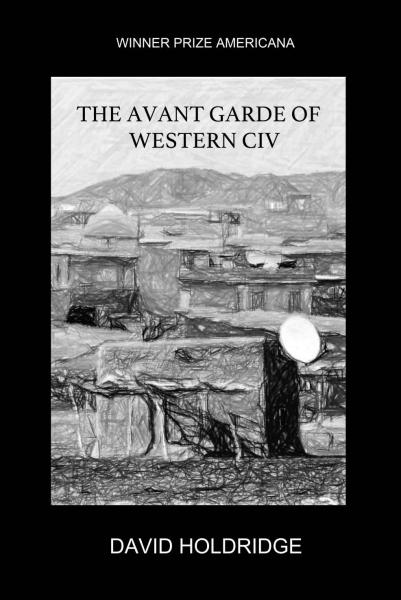 ADMISSION: This event is free and open to the public.

This event is a part of our Local Authors' Program.