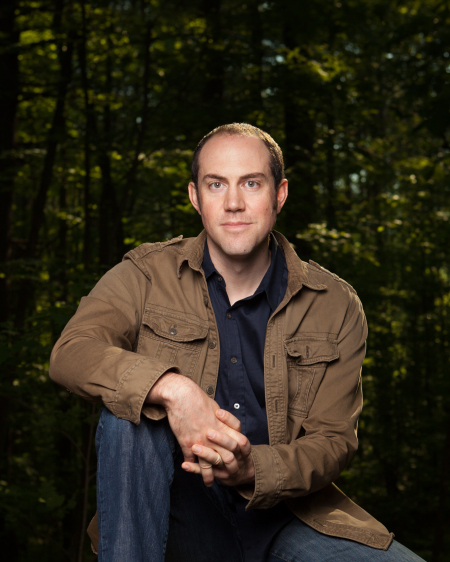 Join Brian Staveley to celebrate the launch of his new book, Skullsworn!

ABOUT THE BOOK:  Brian Staveley’s new standalone returns to the critically acclaimed Chronicle of the Unhewn Throne universe, following a priestess-assassin for the God of Death.

Pyrre Lakatur is not, to her mind, an assassin, not a murderer—she is a priestess. At least, she will be once she passes her final trial.

The problem isn’t the killing. The problem, rather, is love. For to complete her trial, Pyrre has ten days to kill the seven people enumerated in an ancient song, including “the one who made your mind and body sing with love / who will not come again.”

Pyrre isn’t sure she’s ever been in love. And if she fails to find someone who can draw such passion from her, or fails to kill that someone, her order will give her to their god, the God of Death. Pyrre’s not afraid to die, but she hates to fail, and so, as her trial is set to begin, she returns to the city of her birth in the hope of finding love . . . and ending it on the edge of her sword.

ABOUT THE AUTHOR:  Brian Staveley is the author of the Chronicle of the Unhewn Throne trilogy. He lives in rural Vermont.

ADMISSION:  Tickets are $3 per person, and include a coupon for $5 off a book by the featured author.  Coupons expire at closing the evening of the event.

Skullsworn: A Novel in the World of The Emperor's Blades (Chronicle of the Unhewn Throne) (Hardcover)