ABOUT TETRIS, BY BOX BROWN: From the New York Times-bestselling author of Andre the Giant comes a new nonfiction work about another 1980s pop culture icon--TETRIS! Tetris is as ubiquitous as blue jeans and as addictive as jelly beans. But did you ever wonder where it came from? Probably not: Most computer programs have fairly undramatic origin stories. Not Tetris.
In 1984, Alexey Pajitnov, a computer scientist working for the USSR government, created a fun little game that became a smash hit among the computer-literate population of Moscow. Before long, it was discovered by a British software firm. The rest, as they say, is history....But it's a history full of high-stakes business shenanigans and some fundamental questions about the nature of play. Box Brown, author of Andre the Giant: Life and Legend, blows open the secret history of the game that saved Nintendo and delves into what makes puzzles and games so irresistible to human beings.

ABOUT ELF CAT IN LOVE, BY JAMES KOCHALKA: When the incredibly conceited Elf Cat goes on a quest for the Ice Sword with his magical friend Tennis Ball, they will face dragons, magical hot dogs, snowflake princesses, and confront their feelings! If you find love in many places, can you see it when it is right in front of you? 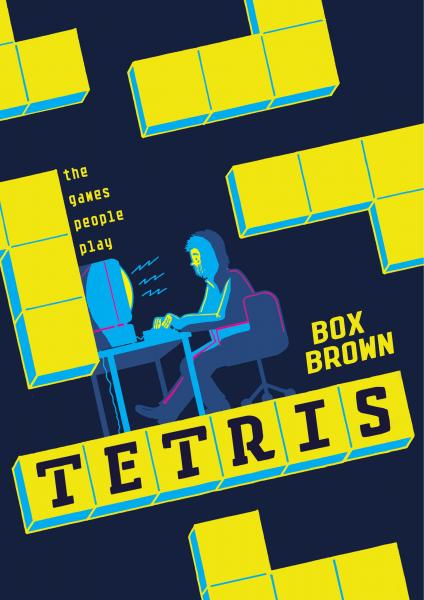 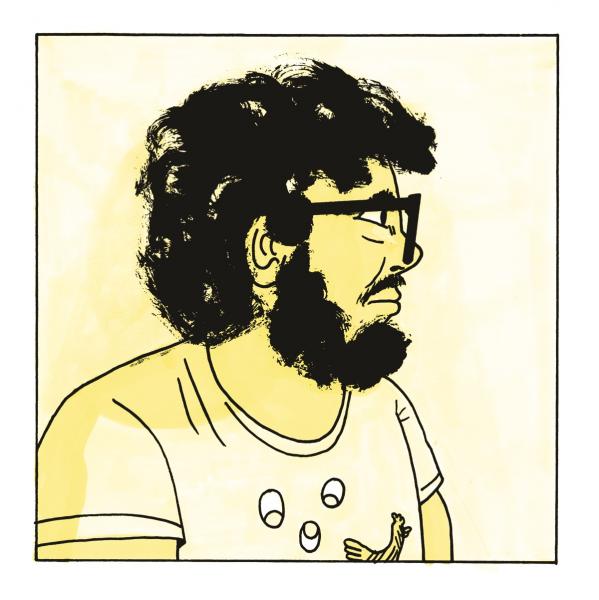 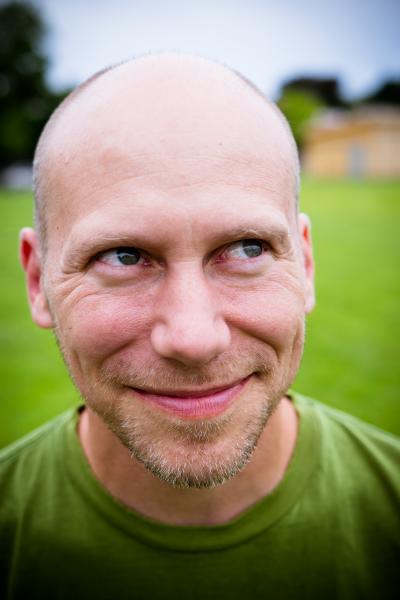 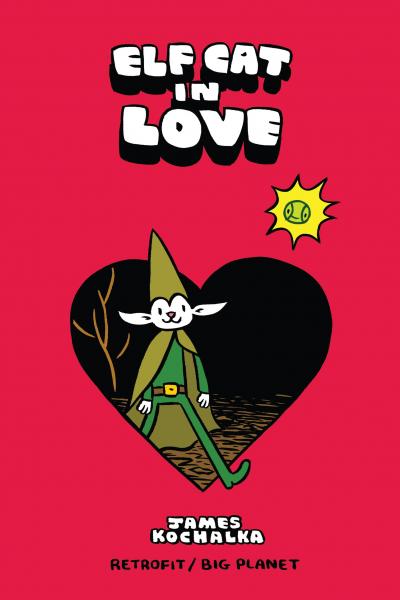 ABOUT THE AUTHORS:
Box Brown is an Ignatz Award-winning cartoonist, illustrator, and comic publisher from Philadelphia. His book Andre the Giant: Life and Legend released in 2014 and spent three weeks on the New York Times bestsellers list. He launched the independent comics publishing house Retrofit Comics in 2011.

James Kochalka was the first Cartoonist Laureate of Vermont. James created the long-running American Elf daily comic. He's the author and illustrator of several popular children's books, including Johnny Boo, Dragon Puncher, and Peanutbutter & Jeremy. James won the Eisner Award in 2012. His titles for adults include The Cute Manifesto and Quit Your Job and Other Stories.

ADMISSION:  Tickets are $3 per person, and include a coupon for $5 off a book by one of the featured authors.  Coupons expire at closing the evening of the event.  Seating is limited.