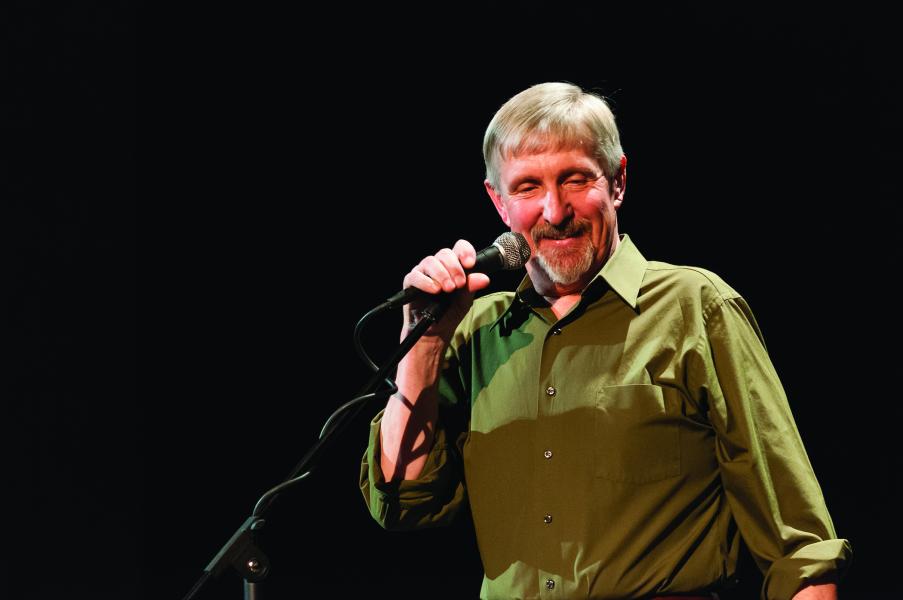 Join Bill Torrey to celebrate the launch of The Ta Ta Weenie Club!

ABOUT THE BOOK: The Ta Ta Weenie Club is a homespun collection of twenty-one stories which take place in Vermont during the ’60s and early ’70s, an era before car seats, airbags, and childproof caps. A time and place when a kid could leave the house in the morning to go out and play until dusk with loyal friends and tolerated family. From county fairs and middle school dances, to loving hound dogs, and mean teachers, it was a period where a parent’s authority was the law and was backed up by real means. This humorous story collection reveals life’s lessons that shaped the future of a young man.

ABOUT THE AUTHOR:  Bill Torrey is a sixth generation Vermonter whose kin were at Fort Ticonderoga with Ethan Allen in 1775, planting his roots solidly into the forested hills of the state. He grew up on his family’s farmstead in Essex during the ’60s and early ’70s. By following the rugged heritage of his family, Bill was led to a life working in the woods of Vermont. At 19, he was a lumberjack earning eighty cents a tree and all the sawdust he could eat. He soon went off logging on his own with small, light-on-the-land equipment to better serve the forest. Bill wrote a monthly column for Outdoor Magazine for three years and has been published in Northern Woodlands Magazine. After forty years tending the forest, and still possessing darn near all his fingers and toes, Bill decided to pursue other callings. He has found oral storytelling to his liking and has won four Moth Story Slams in Burlington, Vermont, three Extempo Storytelling Competitions in Central Vermont, and New York’s North Country Public Radio’s Black Fly Story Slam and thus received the coveted Golden Fly Swatter.