Join Max Gladstone (Last First Snow), Brian Staveley (Providence of Fire), Elizabeth Bear (Karen Memory), and James Cambias (Corsair) at Phoenix Books Burlington!  These four authors, all published by Tor Books, will compete against one another by trying to out-dramatically read from their works and others, along with a bit of audience participation. This event is presented in partnership with Geek Mountain State. 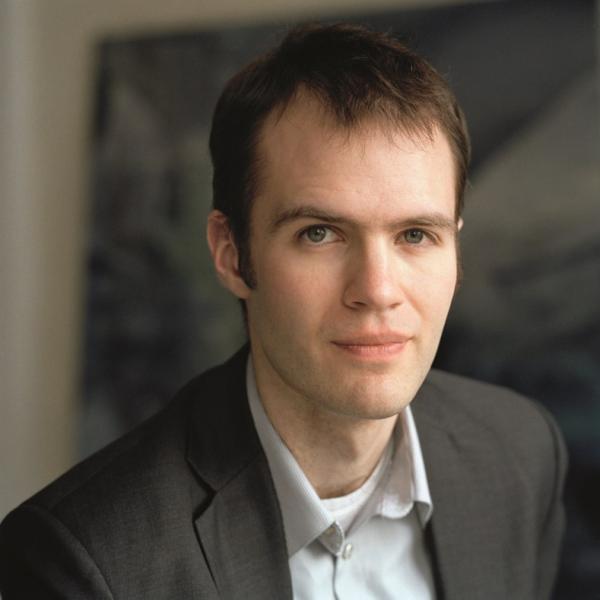 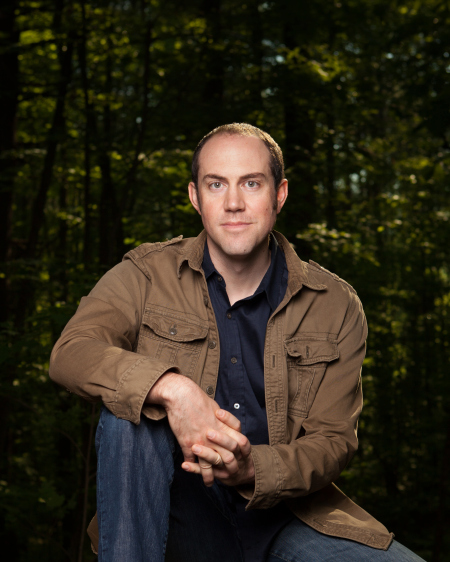 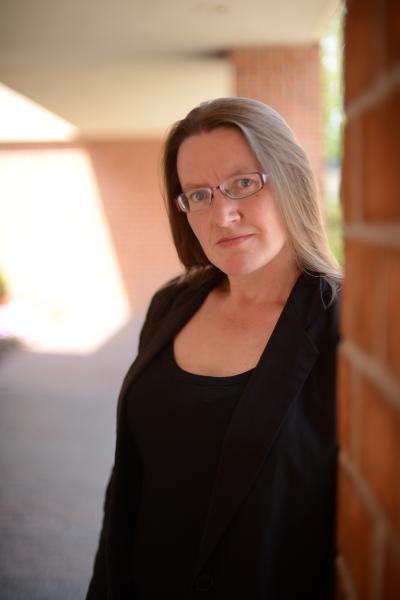 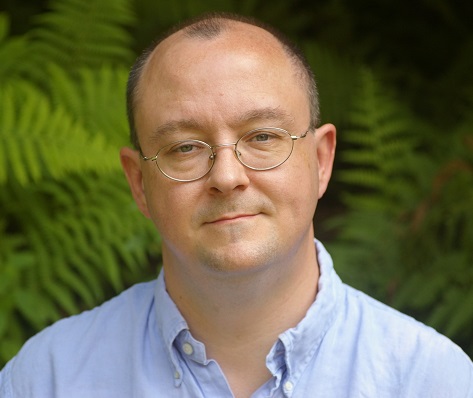 ABOUT THE AUTHORS (from left to right):
MAX GLADSTONE is a fencer, a fiddler, and a two-time finalist for the John W. Campbell Award. He is fluent in Mandarin and has taught English in China. Max lives and writes in Somerset, Massachusetts, near Boston.

BRIAN STAVELEY lives in rural Vermont. This is his second novel, following The Emperor's Blades.

ELIZABETH BEAR was the recipient of the John W. Campbell Award for Best New Writer in 2005. She has won two Hugo Awards for her short fiction, a Sturgeon Award, and the Locus Award for Best First Novel. Bear lives in Brookfield, Massachusetts.

ABOUT OUR COSPONSOR:  Geek Mountain State is a community blog dedicated to all things GEEK in Vermont. Founded in 2010, it covers the writers, artists, and events across the state. In 2011, it launched the Vermont SF Writer's Series, a monthly reading series dedicated to promoting local science fiction, fantasy and horror authors.

ADMISSION:  Tickets are $3 per person, and include a coupon for $5 off a book by one of our featured authors!  Tickets will be available at either Phoenix Books location starting on July 12th, and coupons expire at closing the evening of the event.  Seating is limited.

Last First Snow: A Novel of the Craft Sequence (Hardcover)

The next installment set in the compellingly modern fantasy world of the Craft Sequence Forty years after the God Wars, Dresediel Lex bears the scars of liberation—especially in the Skittersill, a poor district still bound by the fallen gods' decaying edicts. As long as the gods' wards last, they strangle development; when they fail, demons will be loosed upon the city. The King in Red hires Elayne Kevarian of the Craft firm Kelethres, Albrecht, and Ao to fix the wards, but the Skittersill's people have their own ideas. A protest rises against Elayne's work, led by Temoc, a warrior-priest turned community organizer who wants to build a peaceful future for his city, his wife, and his young son.

As Elayne drags Temoc and the King in Red to the bargaining table, old wounds reopen, old gods stir in their graves, civil blood breaks to new mutiny, and profiteers circle in the desert sky. Elayne and Temoc must fight conspiracy, dark magic, and their own demons to save the peace—or failing that, to save as many people as they can.

The Providence of Fire: Chronicle of the Unhewn Throne, Book II (Hardcover)

The second novel in the Chronicle of the Unhewn Throne, a gripping new epic fantasy series in the tradition of Brandon Sanderson and George R. R. Martin
The conspiracy to destroy the ruling family of the Annurian Empire is far from over.

Having learned the identity of her father's assassin, Adare flees the Dawn Palace is search of allies to challenge the coup against her family. Few trust her, but when she is believed to be touched by Intarra, patron goddess of the empire, people rally to help her retake the capital city. As armies prepare to clash, the threat of invasion from barbarian hordes compels the rival forces to unite against their common enemy.

Unknown to Adare, her brother Valyn, renegade member of the empire's most elite fighting force, has allied with the invading nomads. The terrible choices each of them has made may make war between them inevitable.

Between Valyn and Adare is their brother Kaden, rightful heir to the Unhewn Throne, who has infiltrated the Annurian capital with the help of two strange companions. The knowledge they possess of the secret history that shapes these events could save Annur or destroy it.

"You ain't gonna like what I have to tell you, but I'm gonna tell you anyway. See, my name is Karen Memery, like memory only spelt with an e, and I'm one of the girls what works in the Hôtel Mon Cherie on Amity Street. Hôtel has a little hat over the o like that. It's French, so Beatrice tells me."

Set in the late 19th century-when the city we now call Seattle Underground was the whole town (and still on the surface), when airships plied the trade routes, would-be gold miners were heading to the gold fields of Alaska, and steam-powered mechanicals stalked the waterfront. Karen is a young woman on her own, making the best of her orphaned state by working in Madame Damnable's high-quality bordello. Through Karen's eyes we get to know the other girls in the house-a resourceful group-and the poor and the powerful of the town. Trouble erupts one night when a badly injured girl arrives at their door, beggin sanctuary, followed by the man who holds her indenture, and who has a machine that can take over anyone's mind and control their actions. As if that wasn't bad enough, the next night brings a body dumped in their rubbish heap-a streetwalker who has been brutally murdered.

Bear brings alive this Jack-the-Ripper yarn of the old west with a light touch in Karen's own memorable voice, and a mesmerizing evocation of classic steam-powered science.

Space pirates and computer hackers in a thrilling near-future adventure

In the early 2020s, two young, genius computer hackers, Elizabeth Santiago and David Schwartz, meet at MIT, where Schwartz is sneaking into classes, and have a brief affair. David is amoral and out for himself, and soon disappears. Elizabeth dreams of technology and space travel and takes a military job after graduating. Nearly ten years later, David is setting himself to become a billionaire by working in the shadows under a multiplicity of names for international thieves, and Elizabeth works in intelligence preventing international space piracy. With robotic mining in space becoming a lucrative part of Earth's economy, shipments from space are dropped down the gravity well into the oceans. David and Elizabeth fight for dominance of the computer systems controlling ore drop placement in international waters. If David can nudge a shipment 500 miles off its target, his employers can get there first and claim it legally in the open sea. Each one intuits that the other is their real competition but can't prove it. And when Elizabeth loses a major shipment, she leaves government employ to work for a private space company to find a better way to protect shipments. But international piracy has very high stakes and some very evil players. And both Elizabeth and David end up in a world of trouble.