The Secret Garden: Complete With Original And Classics Illustrated (Paperback) 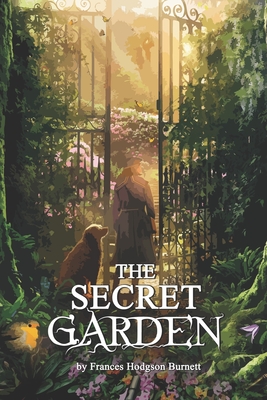