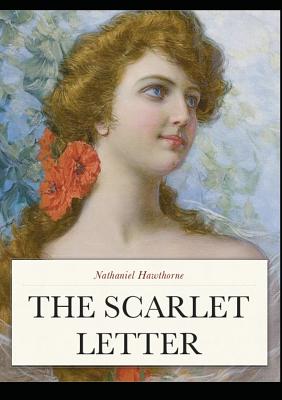 First published in 1850, The Scarlet Letter is Nathaniel Hawthorne's masterpiece and one of the greatest American novels. Its themes of sin, guilt, and redemption, woven through a story of adultery in the early days of the Massachusetts Colony, are revealed with remarkable psychological penetration and understanding of the human heart.
The book's immediate and lasting success are due to the way it addresses spiritual and moral issues from a uniquely American standpoint. In 1850, adultery was an extremely risqu subject, but because Hawthorne had the support of the New England literary establishment, it passed easily into the realm of appropriate reading. It has been said that this work represents the height of Hawthorne's literary genius, dense with terse descriptions. It remains relevant for its philosophical and psychological depth, and continues to be read as a classic tale on a universal theme.