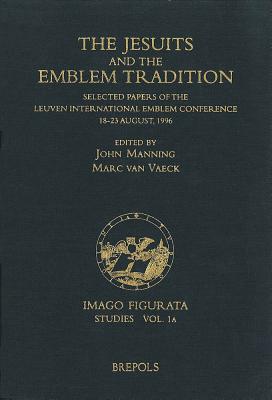 
Email or call for price.
The publication incorporated selected papers concerning the emblematic books published by the Jesuits during the sixteenth and seventeenth centuries in the Spanish Netherlands where they were more active than anywhere else. Jesuits published more emblematic books than any other group during the sixteenth and seventeenth centuries. And they were probably more active in both the print and material culture in the Spanish Netherlands than anywhere else. The essays are revised versions of papers presented at the Fourth International Emblem Conference held at Leuven in 1996.