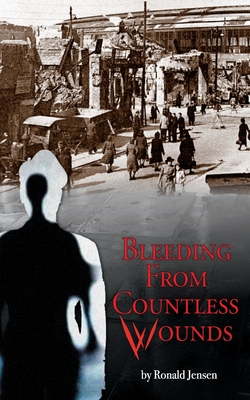 How do you find a killer in a city of killers?

Berlin, Germany. April 1945. The clock is ticking. The Russians are at the door. Reinhardt Stachel, a homicide detective, knows that this might be the last murder he ever solves.

Stachel has nothing more to live for. His wife is dead, killed in an Allied bombing raid a few months ago. Germany is in ruins. He figures he will be arrested after the war and executed or sent east as slave labor.

Trying to survive in the dying remnants of a bombed-out city, Stachel is investigating Sophie Holzer's murder. Why was Sophie carrying 5,000 American dollars? And what brought the well-fed wife of one of Goebbels's ministers to the black market? Stachel is honing in on the husband as the prime suspect, when a high ranking Nazi official is murdered using the same methods as with the Holzer murder. Stachel fears that a serial killer is on the loose.