The Search for Christopher Gordon (Paperback) 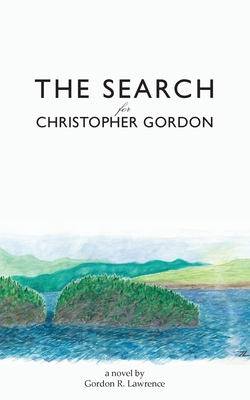 The Search for Christopher Gordon (Paperback)

Chris Martin, a burned out history teacher at prestigious Queen City Academy, wants to retire, but his sedentary path is turned askew. Thrown into the role of department chairman, Chris squares off against a duplicitous principal, scheming seniors, a would-be chef, and an ever ticking clock while researching his family's cloudy history and confronting phantoms from his own past.

Chris' principal, Brent, tries to manipulate him, his fellow teacher, Honora, tries to bulldoze him, and his heart keeps playing tricks. He looks to his nurturing sister, Catch, and his bartender buddy, Jack, for support. But some situations, only Chris can resolve. He must design a project to recertify his teaching credentials. His approach leads him on a genealogical search through local archives and city cemeteries for traces of an ancestor who fought with the First Vermont Cavalry during the Civil War. On his year long journey, Chris faces up to a tragic incident on Lake Champlain, meets an old love, and discovers a new one as he delves into the past.