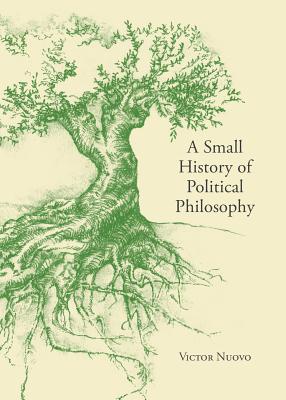 "A Small History of Political Thought" is a collection of essays written by Victor Nuovo. It contains thirty-three essays beginning with the ancients, Plato and Aristotle, continuing with notable moderns, including Machiavelli, Hobbes, Spinoza, Locke, Diderot, and concluding with Madison and the U.S. Constitution. The general theme is the nature and purpose of civil government and the norms that govern it.

The essays previously appeared in the Addison County Independent, a local newspaper serving Middlebury and surrounding towns in Addison County, Vermont. They were written to make political philosophy accessible to the public at a time when our political institutions are under great stress and public diligence is requisite.