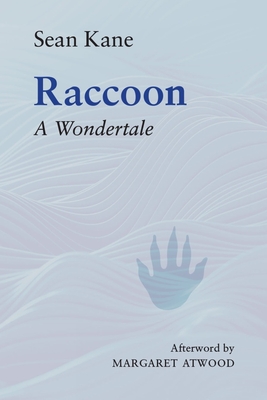 The dream of an urban paradise comes true for the Raccoons of a small suburban city when they rise up, throw out their government, and create an ecological commonwealth. Touchwit, Clutch and Bandit are prepared to die for a free, healthy, and diverse city. But to earn their self-respect as citizens they must overcome their father Meatbreath, an autocrat obsessed with multiplying himself in a host of weaponised children. And to join a community of kinship they must find their future mates. Will the three cubs use the powers they have inherited from their father without being claimed by his evil? In this sometimes sentimental, sometimes heroic adventure story full of echoes of current issues and political personalities, Raccoons are the leading experts at survival, engaging the struggle for a better Earth with wonder, joy, and laughter.

Sean Kane writes about weather myths and crisis ecology in oral histories and wondertales of the Pacific and Atlantic Northwest. He is the author of WISDOM OF THE MYTHTELLERS, an exploration of the oral and ecological basis of myth, and of the campus novel VIRTUAL FREEDOM, a finalist for the Leacock Humour Medal.