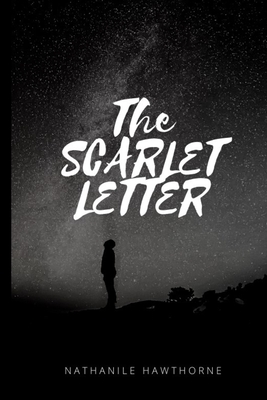 The Scarlet Letter by Nathaniel Hawthorne is a real classic.

You should grab it and read it to experience it yourself.

Like all of Hawthorne's novels, "The Scarlet Letter" has but a slender plot and but few characters with an influence on the development of the story. Its great dramatic force depends entirely on the mental states of the actors and their relations to one another, -relations of conscience, - relations between wronged and wrongers. Its great burden is the weight of unacknowledged sin as seen in the remorse and cowardice and suffering of the Rev. Arthur Dimmesdale. Contrasted with his concealed agony is the constant confession, conveyed by the letter, which is forced upon Hester, and has a double effect, - a healthful one, working beneficently, and making her helpful and benevolent, tolerant and thoughtful; and an unhealthful one, which by the great emphasis placed on her transgression, the keeping her forever under its ban and isolating her from her fellows, prepares her to break away from the long repression and lapse again into sin when she plans her flight. Roger Chillingworth is an embodiment of subtle and refined revenge. The most striking situation is perhaps "The Minister's Vigil," in chapter xii. The book, though corresponding in its tone and burden to some of the shorter stories, had a more startling and dramatic character, and a strangeness, which at once took hold of a larger public than any of those had attracted. Though imperfectly comprehended, and even misunderstood in some quarters, it was seen to have a new and unique quality; and Hawthorne's reputation became national.

The Scarlet Letter by Nathaniel Hawthorne