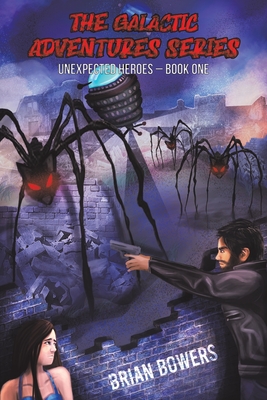 
Not in stock. At Our Partner Warehouse: Usually Ships in 4-7 Days
"Five bullets, five kills, in case you didn't notice. Not bad if I do say so myself." And he smiled and sheathed his gun. "Oh great," she thought, "another egomaniac."
Paula Campbell was already freaked out about suddenly being transported to whatever this strange place was and being nearly killed by ferocious alien creatures. She did not need this man she had just met, bragging about how he had saved her life. But who was he? And where were they? And how would they get home?
She had no idea the two strangers were about to be arrested, nearly executed, and then called upon to be heroes.