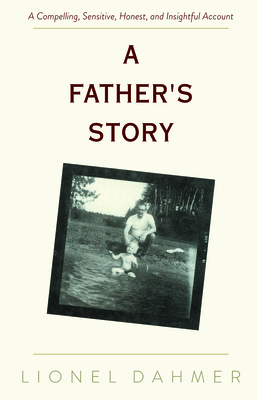 In July of 1991 the country was shocked by the unfathomable crimes of serial killer Jeffrey Dahmer. But no one was more shocked than his parents. In A Father's Story, the reader is witness to the incremental unraveling of a parent's image of their child, and the "thousand different reactions" that follow. In his attempt to understand the nature of his son's psychosis, Lionel Dahmer methodically scrutinizes every possible contributing factor to his son's madness. His desperation is palpable as he searches for clues in the emotional, psychological, and genetic landscape of his son's life.

Riveting and soul-wrenching, this unprecedented memoir is the confession of a father who must "confront the saddest truth a human can know-that his child has somehow crossed the line that separates the human from the monstrous."