Out of the Blue (Paperback) 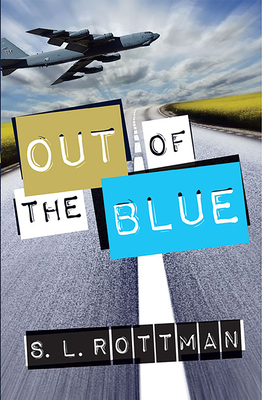 Out of the Blue (Paperback)


Email or call for price.
"As an Air Force brat, moves were second nature to me. This was my seventh move in fifteen years, and I knew the drill. Usually it was no big deal. But this one was different."

Stu and his mom are heading to Minot, North Dakota, where she will assume command of the Air Force base. But this time it will be just the two of them. His brother is away at college, and their father has abruptly decided to move to Nevada.

With his family now scattered and his mother preoccupied with military duties, Stu finds himself caught between a respect for the regimented life of the military and an aching desire for independence and freedom. As he struggles to find his way, he gets pulled into his neighbors' dysfunctional family drama and becomes an unwitting participant. When tragedy finally strikes, Stu must come to terms with his own culpability.