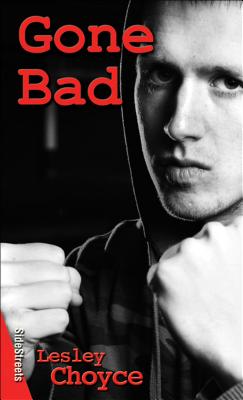 Cody and his friends call it street cleaning--four of them beating up on one guy they don't like the looks of. Cody partakes in the action, even though he'd rather be taking out his aggression on his drum kit. A drummer without a band is one lost dude, so Cody soon hooks up with Kelsey and guitar playing Alex.

Cody manages to keep his destructive tendencies under wraps long enough for the band to start to have a following. But before success comes knocking, Cody's old friends show up with a score to settle. Cody needs to decide whether the time is right to come clean about his past and face the consequences.

LESLEY CHOYCE is the author of 65 books for adults, teens, and children. He hosts a nationally syndicated TV talk show on BookTelevision. Lesley lives at Lawrencetown Beach, Nova Scotia.