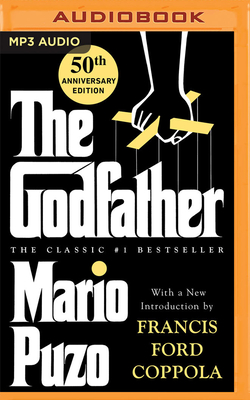 By Mario Puzo, Francis Ford Coppola (With), Anthony Puzo (With)
$14.99
Not in stock. At Our Partner Warehouse: Usually Ships in 4-7 Days.