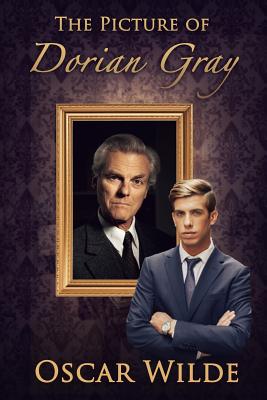 The Picture of Dorian Gray is the only published novel by Oscar Wilde, appearing as the lead story in Lippincott's Monthly Magazine on 20 June 1890, printed as the July 1890 issue of this magazine. The magazine's editors feared the story was indecent as submitted, so they censored roughly 500 words, without Wilde's knowledge, before publication. Even still, the story was greeted with outrage by British reviewers, some of whom suggested that Wilde should be prosecuted on moral grounds, leading Wilde to defend the novel aggressively in letters to the British press. Wilde later revised the story for book publication, making substantial alterations, deleting controversial passages, adding new chapters and including an aphoristic Preface which has since become famous in its own right. The amended version was published by Ward, Lock and Company in April 1891. Some scholars believe that Wilde would today have wanted us to read the version he originally submitted to Lippincott's. The novel tells of a young man named Dorian Gray, the subject of a painting by artist Basil Hallward. Basil is impressed by Dorian's beauty and becomes infatuated with him, believing his beauty is responsible for a new mode in his art. Dorian meets Lord Henry Wotton, a friend of Basil's, and becomes enthralled by Lord Henry's world view. Espousing a new hedonism, Lord Henry suggests the only things worth pursuing in life are beauty and fulfilment of the senses. Realizing that one day his beauty will fade, Dorian (whimsically) expresses a desire to sell his soul to ensure the portrait Basil has painted would age rather than he. Dorian's wish is fulfilled, and when he subsequently pursues a life of debauchery, the portrait serves as a reminder of the effect each act has upon his soul, with each sin displayed as a disfigurement of his form, or through a sign of aging. The Picture of Dorian Gray is considered a work of classic gothic fiction with a strong Faustian theme.