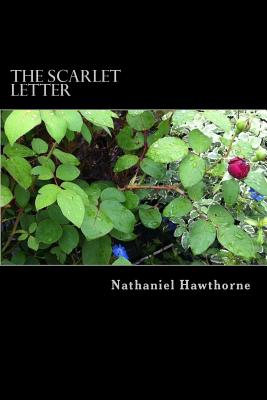 By Nathaniel Hawthorne
Email or call for price.
Special Order - Subject to Availability

Hester Prynne, who conceived a daughter through an adulterous affair with a pastor, is struggling to create a life of dignity. Hawthorne's classic romantic tale explores themes of sin, guilt and loyalty. Written in 1850, The Scarlet Letter is set in puritan Boston, Massachusetts during 1642 to 1649.

Nathaniel Hawthorne (1804 - 1864) was an American novelist and short story writer born in Salem, Massachusetts. Hawthorne published his first work, a novel titled Fanshawe, in 1828. He also published several short stories which he collected in 1837 as Twice-Told Tales. He moved with his wife to Concord, Massachusetts, later moving to Salem, the Berkshires, then to The Wayside in Concord. The Scarlet Letter was published in 1850, followed by a succession of other novels. Much of Hawthorne's writing centers on New England, many works featuring moral allegories with a Puritan inspiration. His themes often center on the inherent evil and sin of humanity, and his works often have moral messages and deep psychological complexity.