Curse of the King (Paperback) 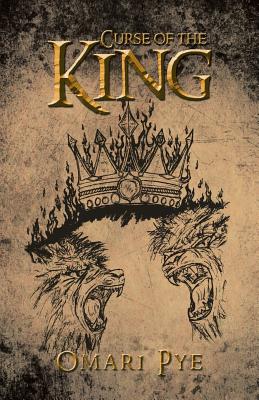 Curse of the King (Paperback)

It is 1655, and King Dahon of the South African Hiandi tribe is a powerful leader with one fl aw: an insatiable lust for power. Obsessed with his hunger for control, Dahon has been wiping out entire civilizations for years. Now, as he begins sacrifi cing his own people in order to appease his animal gods, the curse of an old woman changes his family's destiny for generations to come.

As Dahon is cursed, his mind and body both transformed into a creature called a Vandara, he pays a million times for the lives he has destroyed. Worse, his sons are cursed as well, guided by an instinct to kill the king and carry on the curse. The Vandara kings would rule for centuries.

In present-day Atlantic City, Eddrin Mather is the new king who has reigned since defeating his father and brothers. With his aging process slowed by the curse, Eddrin, who once used his demonic form to battle the mob, now uses his gifts to assist the police as a detective and bounty hunter who works in the shadows to capture criminals. But as the curse becomes stronger and shredded bodies begin showing up around town, Eddrin fears the worst: another Vandara king may be ready to reign.

In this fantasy tale, a modern-day ruler must use all of his powers to fight for what he believes should be his-to be the only Vandara king forever.