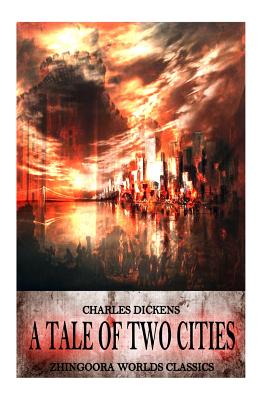 When we consider Dickens's life and work, in comparison with that of the two great poets we have been studying, the contrast is startling. While Tennyson and Browning were being educated for the life of literature, and shielded most tenderly from the hardships of the world, Dickens, a poor, obscure, and suffering child, was helping to support a shiftless family by pasting labels on blacking bottles, sleeping under a counter like a homeless cat, and once a week timidly approaching the big prison where his father was confined for debt. In 1836 his Pickwick was published, and life was changed as if a magician had waved his wand over him. While the two great poets were slowly struggling for recognition, Dickens, with plenty of money and too much fame, was the acknowledged literary hero of England, the idol of immense audiences which gathered to applaud him wherever he appeared. And there is also this striking contrast between the novelist and the poets, --that while the whole tendency of the age was toward realism, away from the extremes of the romanticists and from the oddities and absurdities of the early novel writers, it was precisely by emphasizing oddities and absurdities, by making caricatures rather than characters, that Dickens first achieved his popularity.