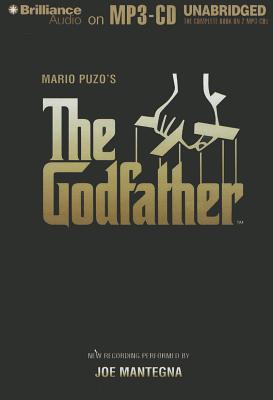 By Mario Puzo, Joe Mantegna (Performed by)
Email or call for price.
Special Order - Subject to Availability. Not Likely to Arrive for the Holidays