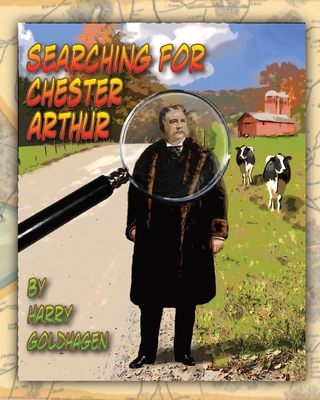 Chester Arthur was considered the most corrupt party machine politician of his time. He was never elected President, but only assumed the role after President Garfield was assassinated. And yet, once there, he tried to fight patronage, racism, and xenophobia. Follow author Harry Goldhagen as he retraces the steps of this little remembered, most elegant man from his birth in rural Vermont to the highest office in the land.