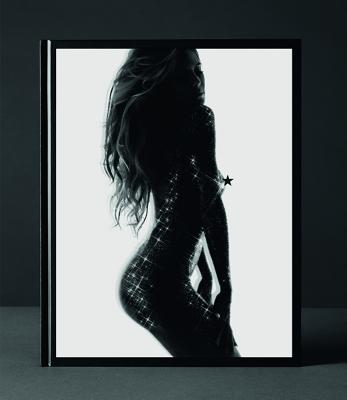 By Rankin (Photographer), Heidi Klum (With)

Originally conceived as a purely personal project, this publication brings together iconic images and never before seen shots to create the most revealing portrait of international superstar Heidi Klum to date.

With photographs taken over a period of ten years, this second solo book project between Rankin and Heidi, explores femininity, sexuality, confidence and strength through the intimacy and humour that has characterised their working relationship.

With an unparalleled rapport between photographer and subject, Rankin's images allow Heidi to strip bare and uncover the fun and the vulnerability that makes her image so recognisable.

Shot on location and within the studio, these nudes follow on from Rankin's recent release #NSFW (teNeues, 2016) to cement his formidable reputation as one of the world's leading photographers.

A visually arresting contemporary take on boudoir photography, an exclusive early release of this hardback coffee table book will be released September 2017.