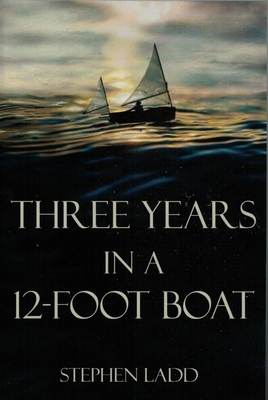 For anyone who dreams of sailing away, here is a gritty memoir of a 15,000-mile solo expedition in a tiny rowboat. Ladd ranges from the upper Missouri to the pirate-ridden coast of Colombia, across the Andes, down a 600-mile river by night to avoid guerrillas, and back via the Caribbean. Robbed, capsized, arrested and befriended, he navigates a tumult of uncharted adventures. The true-life characters: Dieter, mad ex-Nazi on a desert island; Hans, the smuggler who disappears at sea; castaways, prostitutes, and fortune seekers. Stow away with a poetic storyteller on a stormy voyage through nineteen countries.