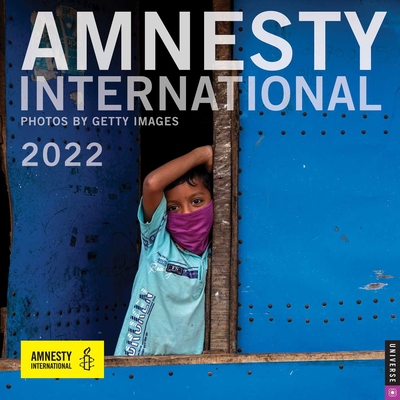 Amnesty International is a global movement of more than seven million supporters, activists, and volunteers in over 190 countries and territories.
Other features include:
Amnesty International is a global movement of more than 8 million people in more than 150 countries and territories who campaign to end abuses of human rights. Its vision is of a world in which every person enjoys all of the human rights enshrined in the Universal Declaration of Human Rights (UDHR) and other internationally recognized human rights standards. The UDHR states that the “the recognition of the inherent dignity and of the equal and inalienable rights” of all people is “the foundation of freedom, justice and peace in the world.” It is independent of any government, political ideology, economic interest or religion and are funded mainly by our membership and public donations.