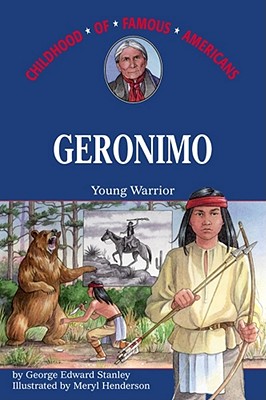 
Not in stock. At Our Partner Warehouse: Usually Ships in 4-7 Days.
In this illustrated biography, young Apache Goyahkla and his friend play games in their village that will prepare him for his role as a hunter and warrior—and the place he will hold in history as Geronimo, fighter for the rights of his people.
George Stanley was a Professor of African and Middle-Eastern Languages and Linguistics at Cameron University. In between prepping class lectures and grading papers, he found the time to write for children. He was also the author of Night Fires and the Third-Grade Detectives series.