A Girl of the Limberlost (Dover Children's Evergreen Classics) (Paperback) 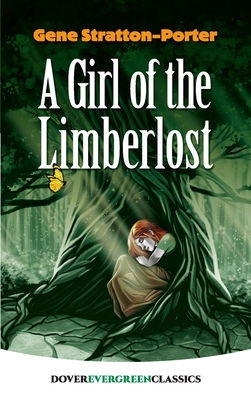 A Girl of the Limberlost (Dover Children's Evergreen Classics) (Paperback)


Not in stock. At Our Partner Warehouse: Usually Ships in 4-7 Days
Rejected by her embittered mother and scorned by her classmates, Elnora Comstock seeks consolation in nature amid the wilds of eastern Indiana's Limberlost Swamp. Teeming with danger as well as beauty, the vast marshland offers Elnora an unexpected way to build a better life.
Gene Stratton-Porter's A Girl of the Limberlost has captivated readers since its initial appearance in 1909. Its realistic characters are headed by an intelligent, independent heroine who has served as a positive role model for generations. Its portrait of Elnora's blossoming friendship with a young man who shares her joy in nature depicts a pure romance, rooted in shared interests and mutual respect. Written by a popular Midwestern author of the early twentieth century, this is a book to cherish.