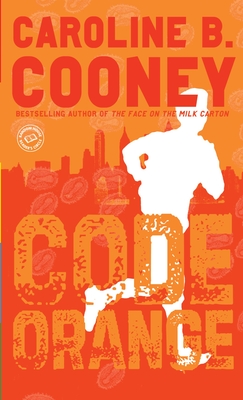 By Caroline B. Cooney


Not in stock. At Our Partner Warehouse: Usually Ships in 4-7 Days
Walking around New York City was what Mitty Blake did best. He loved the city, and even after 9/11, he always felt safe. Mitty was a carefree guy–he didn’t worry about terrorists or blackouts or grades or anything, which is why he was late getting started on his Advanced Bio report.
Mitty does feel a little pressure to hand something in–if he doesn’t, he’ll be switched out of Advanced Bio, which would be unfortunate since Olivia’s in Advanced Bio. So he considers it good luck when he finds some old medical books in his family’s weekend house that focus on something he could write about. But when he discovers an old envelope with two scabs in one of the books, the report is no longer about the grade–it’s about life and death. His own.
This edge-of-your-seat thriller will leave you breathless.
Caroline B. Cooney is the bestselling and award-winning author of numerous books for young people. She lives in Westbrook, Connecticut, and New York City.