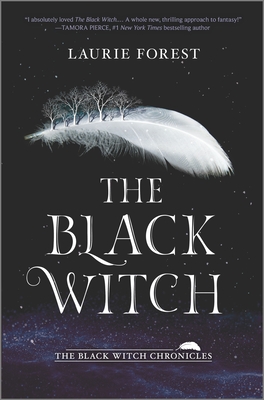 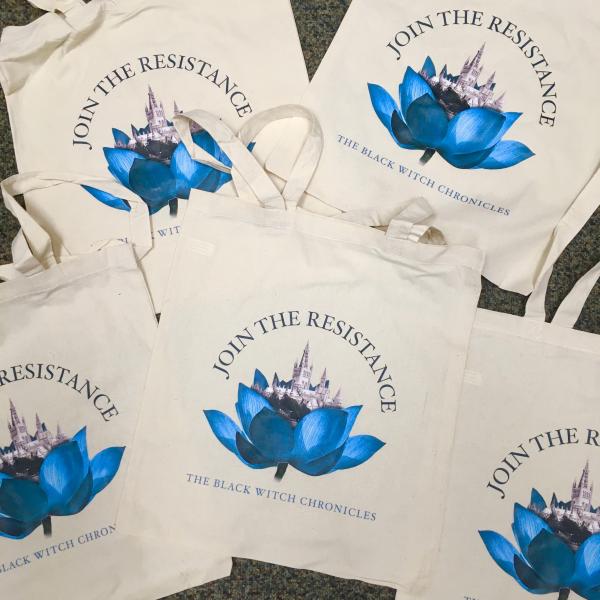 Order now for a signed copy of The Shadow Wand AND a limited-edition Black Witch tote bag (while supplies last)!

Powerful magic. A deadly legacy. A world at the edge of war. Prepare to be spellbound by The Black Witch.

Elloren Gardner is the spitting image of her grandmother, who drove back the enemy forces in the last Realm War. But while her perople believe she will follow in her grandmother's footsteps and become the next Black Witch of prophecy, Elloren is devoid of power in a society that prizes magical ability above all else.

When she is granted the opportunity to pursue her dream of becoming an apothecary, Elloren joins her brothers at Verpax University. But she soon realizes that the university may be the most treacherous place of all for the granddaughter of the Black Witch.

As evil looms and the pressure to live up to her heritage builds, Elloren's best hope of survival may be among a secret band of rebels...if only she can find the courage to trust those she's been taught to fear.

"We fell under the spell of this rich, diverse, Potter-worthy university world "
--Justine magazine

"Briskly paced, tightly plotted...set in a rich alternative universe with a complicated history that can help us better understand our own."
--Kirkus Reviews, starred review

Books in The Black Witch Chronicles:

* Also available in print in The Rebel Mages anthology.