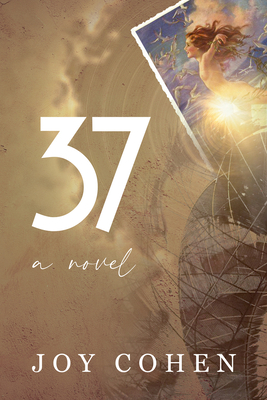 If small-town reporter Polly Stern has to cover one more manure runoff story, she's going to lose her already unmindful mind. Polly thought she'd end up as a serious photojournalist, traveling the world, meeting important people, and documenting significant environmental and social events. Life didn't turn out as expected. With her career at a standstill, her marriage over, her nest empty, her spiritual foundation precarious, and her family keeping a vital secret from her, Polly is desperate for answers. And change. She sets out on an unintended journey, stumbling upon story after story that for some reason--coincidence, fate?--all occurred in 1937. Polly's path leads her to: a troubled teen on a stone bridge high in the Green Mountains of Vermont, a political refugee on a kosher farm carved out of the Dominican Republic jungle, a tribal chief near a remote hut in uncharted Papua New Guinea, a volunteer soldier in a foggy olive grove in Spain, an artistic Italian savant in a tenement on the Lower East Side of Manhattan, and to a Tibetan boy and his snow-white mastiff as they begin their trek across the Himalayas. As the lines blur between reality and fantasy, between truth and fiction, between present and past, Polly writes about these inspiring characters, and others, in nine short stories--all set in 1937--embedded throughout the novel. Her compelling international literary voyage reveals clues that allow Polly to uncover the truth about her own history, opening a new path for understanding, forgiveness, and love.